Necessity is (not) the mother of invention 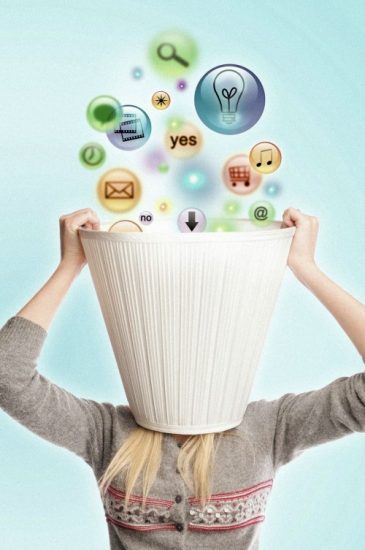 Innovations, new ideas, and radical change are implemented rather easily when the necessity of change is obvious and the current situation is not bearable any longer. Developing new ideas is supposed to be difficult from within our comfort zones.

In a series of studies at Princeton, Harvard and the University of British Columbia, researchers revealed the connection between financial worries and false decision-making. Life circumstances didn’t play a significant role in this context. Consequently, financial worries in their mentally demanding nature leave us with few capabilities for other tasks (Mani et al., 2013). Earlier studies showed that individuals with little financial assets tend to demonstrate self-harming behaviour. In contrast to current findings, former explanations assumed poverty to be accompanied by low levels of education. This is, basically because poor people either didn’t know better or didn’t have equal chances to fulfil given expectancies. What Mani et al.’s comprehensive study tells us is that being rich or poor is not necessarily a question of variance in IQ. But individuals concerned with financial issues are compromised in their cognitive abilities.

Against the background of these findings the often postulated need for change becomes questionable. Management should calculate whether the pressure they put on employees is helping them leave their comfort zone or starts creating existential fear. They have to be sensitive to employees’ reactions to avoid detraction of cognitive abilities and creative potential.