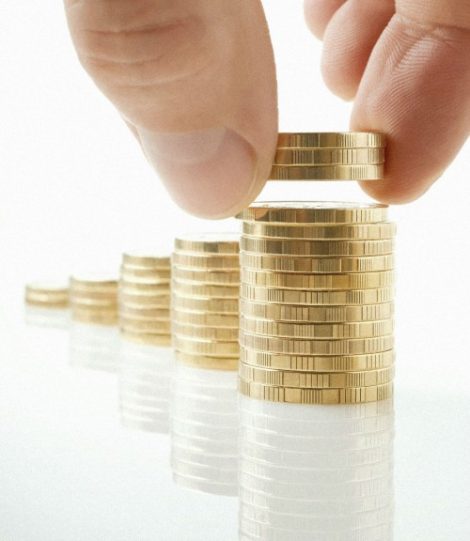 In many organizations the classical hierarchical structure is increasingly replaced by the usage of teams. Teams are able to combine skills and experiences of their members, team members can learn from each other, and goals can be achieved faster. However, social loafing is a potential threat when people work in teams (cf. believe it or not 08.2013). The risk is that some group members contribute less than others to the team goals without having to deal with negative consequences due to their low performance.

They examined this phenomenon in an experimental design with a sample of 76 teams of four. Each participant was randomly assigned to a team and a workstation. The task was to solve problems together on their computers in one common room. The distinctive feature of the computer simulation was that one randomly selected person of each team was assigned 50% of the workload while the other 50% of the workload were evenly split among the remaining three members (this was not communicated to the participants). Moreover, half of the teams were compensated on a group-based incentive system whereas the other half received a mix of individual and group-based incentives.

In summary, the results show that a combination of individual and group-based incentives is not the ideal solution for every situation. Managers need to evaluate to what extent the speed and the achievement of individual goals in a team is important before they apply a mixed incentive system. If accuracy, backing-up behaviour, and the opportunity to learn from each other are of particular interest, managers should consider implementing group-based incentives.